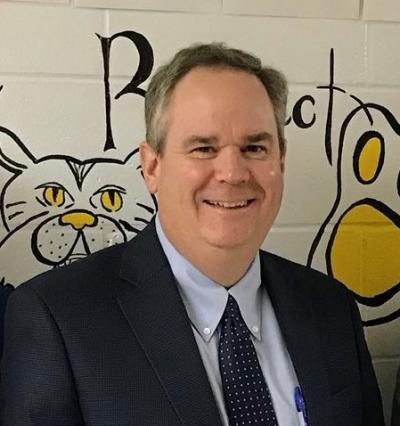 Daniel M. French started his career in education as a high school social studies teacher, K-12 principal, and superintendent in Canaan, Vt. He then served as the superintendent for the Bennington-Rutland Supervisory Union from 2007-2016. In 2009, French was named Vermont Superintendent of the Year, and he served as president of the Vermont Superintendents Association from 2010-2012. From 2016-2018, he was the coordinator of the School Leadership Graduate Program at Saint Michael’s College where he taught graduate courses in school leadership, the legal and financial management of schools and using data to improve schools.

French also provided consulting services to Vermont school districts and the Vermont Agency of Education with a focus on assisting districts with improving their organizational performance as a result of merging. He has been very active in the development of major Vermont education policy initiatives including Act 153, Act 156, Act 77 and Act 46.